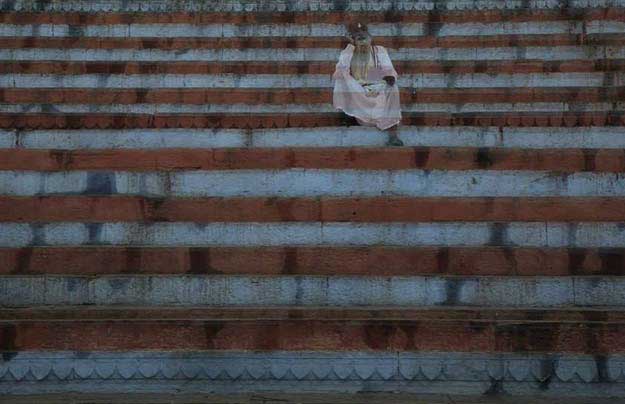 Kamal Swaroop in collaboration with Films division of India has made a documentary on the Benaras stint of Dadasaheb Phalke. The documentary has been recognized in various film festivals and has won the Swarn Kamal in non feature film category in India. Not withstanding, when we watched it, we were very disappointed.

This documentary is a most insincere exercise – either a result of the director’s whims or some tacky work aiming the film awards.

I Cannot Give You My Forest – Fight for Rights

CMS Vatavaran organized a screening of documentary films on the theme of environment. We find the honest observation of life through this medium expanding our horizons on various topics. Hence we attend documentary screenings whenever possible. In this series we recently watched the National Award winning documentary “I Cannot Give You My Forest”.

The man who dwarfed the mountains – Habitat Film Festival

Documentaries do not get theatre releases in India. The audience therefore is oblivious to the good work that happens in this area. Film Festivals are therefore one of the few platforms where we get to watch some documentaries. The recently held Habitat Film Festival screened the documentary THE MAN WHO DWARFED THE MOUNTAINS. This is based on Chandi Prasad Bhatt, a pioneer of the Chipko Movement.

My own man – Quest for Manhood

“My Own Man” charts the path of transformation of the director David Sampliner to a more “manly man”. His journey is humorous but at times touching and confronting.The manner in which Sampliner reveals his insecurities to the whole world is a humbling experience. Add with it an interesting script; interviews with friends and family and a short duration – one has a beautiful documentary. “My Own Man” is one such work and among the best of the documentaries that we see at India Habitat Centre.