What do we do when it starts raining in Delhi? Go about exploring the city even more.

Cut to Safdarjung Enclave in South Delhi. We were driving through this area and reached an NCC Camp beside a board that read “Humayunpur”. A lone golpappawala here caught our attention and we stopped for a round. During the course of the yum golpappas, we got talking. He told us there was a cool Tibetan/Thai Market down that road where they sell imported goods. Called the Humayunpur Market, this looked like a neighbourhood for folks from Dharmashala. We like all things that are Dharmashala and walked inside the area.

It was a narrow lane, more like a gully and there were houses all around. It was a typical village -Delhi NCR style. There were Tibetan food cafes from the beginning of the road. But as we walked deeper, we came across shops selling imported clothes. The clothes selling women’s wear also had quirky bags and shoes all made in China. In fact, we loved the slippers with different cartoon figures on both pairs.

They also sold branded makeup and handbags. The menswear shops had funky t-shirts, printed shirts and ripped denims on display.  There were shops selling fashionable boots and shoes as well. We did some shopping and our take is that the pricing is moderate. One needs to have some patience to land on the right item though. The market also has some makeup, hair and nail art salons. After every few stores there is some grocery or general store. The USP of Humayunpur market is that most of the stuff here is unique and tough to find anywhere else in Delhi.

We also dined at one of the cafes here. The restaurant was tastefully done up in subtle décor, clean and served tasty food at most pocket-friendly prices (Rs. 340/- for 2). We also tried chai at a tea-stall and this chappie did not disappoint as well.

The market is not very big. It is more like a mini Majnu ka Tila of South Delhi. The little known area had a sense of mystery and we were plain surprised to have stumbled upon such a hidden gem which was quite in our regular route. Given that this is a relatively little known area, it is could be a great hangout zone for a romantic evening out where one is seeking some privacy without bumping into a cousin or an uncle. We in turn are plain happy to have discovered another unique bazaar during our backyard tourism in Delhi.

So, here is to the monsoon and to Delhi and its secrets such as the Humayunpur Market. 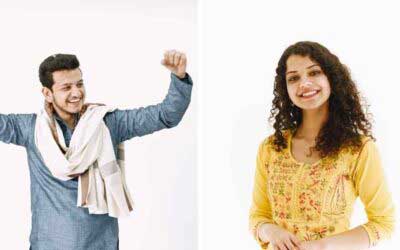 Come summer and people want to look festive but without the heavy trimmings. One classic summer clothing is the kurta pyjama combination. That said, if you want to wear your Indian look with a twist, here is how you style! 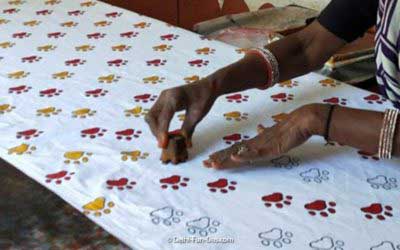 Block Prints Of India And A Shopping Guide

Block prints of India have been facing severe competition from the machine print sector. Why do Indian block-prints need our support? This is the layman’s block-print story. We have also included a review of Fabcurate, portal selling fabrics. 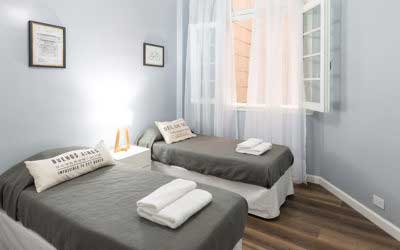 4 Tips To Settle Well In A PG Accommodation in Delhi

One of us moved to Delhi NCR for employment and has a very important message to share. Living in Delhi is so much fun, but it may be a little overwhelming at first. If you are in a PG in Delhi, you may be sharing living space with a roommate. And we speak from experience here; a roommate can make or break your life. So we felt, the below tips may come handy to all those who are a paying guest in Delhi.