Queen of Rock – Musical play for a cause

Queen (and Freddie Mercury) are in. While audiences world over got to watch the story of this rock band on big screens in recently released Bohemian Rhapsody, we watched a musical play based on this band and its famous lead singer with Indian roots, Freddie Mercury.

Queen of Rock tells the story of a group of Bohemians who struggle to restore the free exchange of thoughts, fashion and live music in the era of uniformity. The musical is set in future and show how the real world has transformed into a virtual world, where everyone is the same – they think the same, act the same and dress the same.

All the Queen’s songs were performed live on the stage.

CAPED (Cancer Awareness Prevention and Early Detection Trust) and Azad Foundation organized this play to spread awareness of Cervical Cancer. We are told all proceeds from the play will be used to perform cervical cancer screenings in India and dedicated to women who are suffering from it. 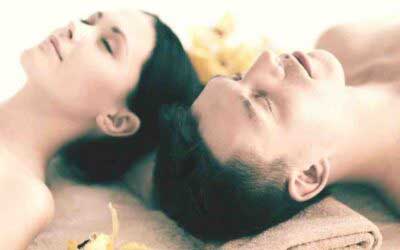 6 Summer Skincare Essentials To Keep Your Skin Hydrated And Glowing

We were in Cochin recently and the humidity was tough to face. Without proper summer skincare, the otherwise lovely trip could be an ordeal. Hence, for all of you who are groping with Delhi summer skincare or harsh summer anywhere else, this post goes out to you. 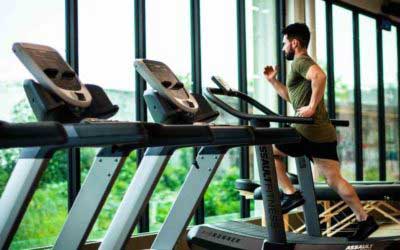 Gym in Delhi — What to look when selecting any fitness center

Gyms in Delhi are back in business. We have exercised at home for the last 2 years but want to exercise at a local gym now. But how to select a gym? Here are the key factors that you should consider. 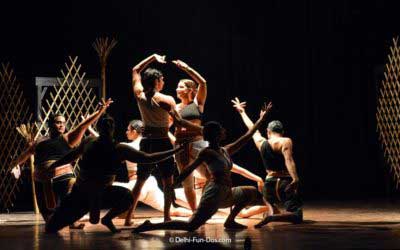